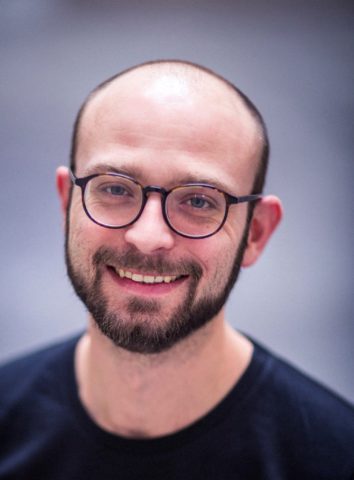 A graduate of Polish Studies and Film Studies at the Department of Philosophy at the Františka Palackého University in Olomouc. Since 2007 he works as Production Manager for the popular science film festival Academia Film Olomouc, which is the oldest documentary film festival in the Czech Republic. Since 2010 he works with the Summer Film School Festival in Uherské Hradiště, one of the oldest and best established film events in the Czech Republic, for which he prepares a selection of Polish films, both recent as well as classics. The organiser of numerous film events that showcase the work of outstanding Polish filmmakers – Agnieszka Holland, Jerzy Hoffman, Janusz Majewski, Marcin Koszalka, Leszek Dawid, Slawomir Fabicki, Magdalena Piekorz, Rober Glinski, Daniel Szczechura, Piotr Dumala, Mariusz Wilczynski. The organizer of two major retrospectives of the works of Krzysztof Kieslowski – in 2006 in Olomouc and in 2011 as part of the Summer Film School.