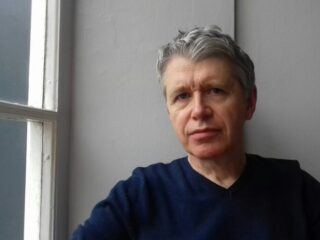 He started working at BFI in 2001 and has been working to this day. Formerly photo archivist at Twentieth Century Fox Photo Archive in Los Angeles from 2007-2008. Co-editor of 77 Posters / 77 Posters with Ewa Reeves. Scientific study of British films published in Poland in 1946-1986, published by the Twarda Sztuka Foundation and supported by BFI and the Polish Film Institute.