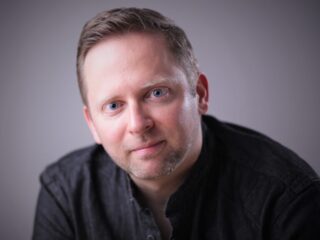 Michał Oleszczyk is a script consultant, history editor and film expert living in Warsaw. He works as an assistant professor at the Faculty of Liberal Art at the University of Warsaw and teaches Screenplay Design at the Warsaw Film School. He also works as a Story Editor at Canal + Polska. He wrote about the film, among others at “Cineaste”, RogerEbert.com and on the Criterion Collection website. Many times he was an expert in the evaluation of scripts at the Polish Film Institute and in Polish regional funds; in the years 2013-2016 he worked as the Artistic Director of the largest festival of Polish films, Gdynia Film Festival. He is a guest script consultant for Screenplay Atelier and StoryLab.pro, two leading screenwriting workshops in Poland, as well as the main developer of ViSTa Lab workshops. He is the laureate of the Polish Film Institute Award for the best Polish critic, the Honorary Award of Jan Machulski for constant support of independent Polish cinematography and the Krzysztof Mętrak for the best young Polish critic.