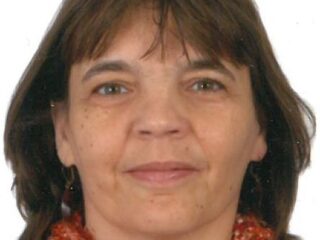 Diploma in documentary studies (1986), since 1993 he has been managing the libraries of the Theater Museum and the Film Museum in Düsseldorf. Since 2005, she has been responsible for coordinating the management of collections within the local d: cult network for both museums.

Her work focuses on networking across disciplines (GLAM), different themes (performing arts, film), cataloging and indexing, the use of metadata and controlled vocabularies, presentation and accessibility.