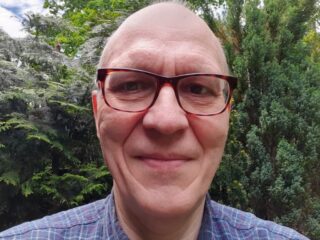 1979-1984 studies at the Faculty of Economics and Sociology of the University of Łódź; 1985-1987 at the Higher Vocational School of Film and Television Production Organization, PWSFTviT in Łódź; 1996 – 2012 production manager at the Odeon Film Studio; from 2009 a lecturer at the Film Art Organization Department, PWSFTviT, from 2012 an economic expert of the Polish Film Institute