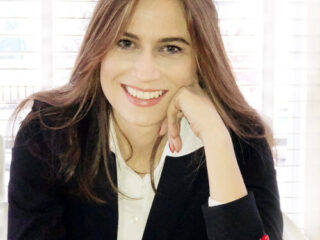 She holds a Doctorate in Humanities from the Complutense University of Madrid (Audiovisual Communication Faculty) and a Master’s degree in Spanish Philology from the University of Warsaw. Sworn Translator of Polish and Spanish. She is also an author of translations of Polish literature into Spanish and publications on Polish and Spanish cinema. She has received scholarships from the Ministry of Culture and National Heritage (2018), The Kościuszko Foundation in New York (2013/2014) and the Thesaurus Poloniae programme (2013). The film series she has developed have been screened at the Filmoteque Nacional and regional film libraries of Spain, Cineteka, the Spanish Film Academy and other prestigious centres in Poland and Spain.