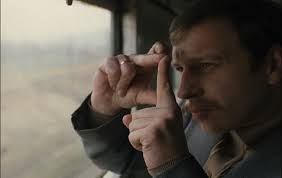 (Polish pronunciation: [ˈjɛʐɨ ˈʂtur]; born 18 April 1947) is one of the most popular, influential and versatile Polish film and theatre actors. He also works as a screenwriter, film director and drama professor. He served as the Rector of the Ludwik Solski Academy for the Dramatic Arts in Kraków for two terms: from 1990 to 1996 and again from 2002 to 2008.