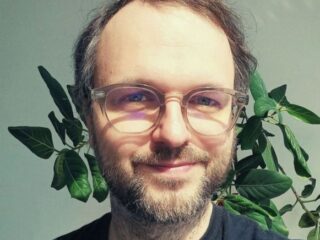 Producer and narrative designer at Superkami. He is working on a survival game set in historical realities. Creator of the international Games for Impact festival, devoted to the social and cultural dimension of video games. For six years, as a curator, he co-created the program of the National Film Archive-Audiovisual Institute (FINA) – including the longest in the history of this institution, Now-Then series , devoted to Polish documentary cinema. Essayist associated with Dwutygodnik.com. Editor and translator of books on audiovisual culture and contemporary art