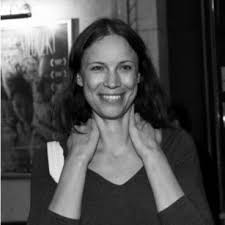 EAVE 2015 graduate producer with a 16-year background in television and advertising production, who has worked for Poland’s top companies (TVN, Endemol Neovision); she moved on to focus on film marketing (distribution & festivals), before launching her own company. Iza’s first feature Floating Skyscrapers by Tomasz Wasilewski premiered at the Tribeca IFF in New York City, later winning the top prize in the East of the West competition at the Karlovy Vary IFF. Currently she has its second feature in postproduction – “Wild Roses” by director Anna Jadowska edited by Anna Mass (Leviathan) and third in the works – The Man with the Magic Box by director Bodo Kox.