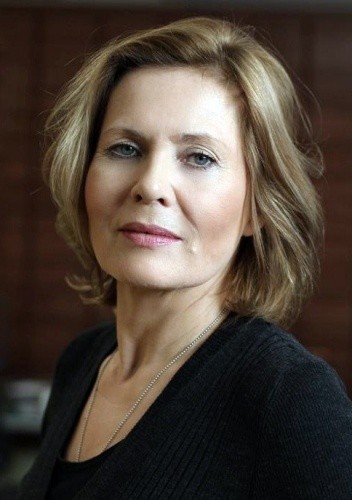 After passing the baccalauréat she joined at Wroclaw Theatre of Pantomime. In 1977 she graduated from the National Academy of Dramatic Art in Warsaw. From 1977 until 1984 she was in the theatrical company of the National Theatre, Warsaw.[1]

She is best known for starring in Károly Makk’s 1982 Hungarian film Another Way which portrays a lesbian relationship, A Short Film About Love (1988) by Polish film director Krzysztof Kieślowski, and in its earlier and shorter form the sixth episode of Dekalog.[2] It was she who suggested to Kieslowski the different ending of the full-length version. For that role she received the Polish Film Award at the 13th Gdynia Film Festival. She had previously starred in another Kieslowski film, Bez końca.[3] She is also widely known for her portrayal of Telimena in Andrzej Wajda’s 1999 film Pan Tadeusz, an adaptation of Adam Mickiewicz’s epic poem of the same name.[4]

In 2008 she was one of the contestants of the Polish version of Soapstar Superstar reality singing competition.